IT’S OK TO NOT LOVE KALE. HERE’S ONE VERY GOOD REASON WHY. 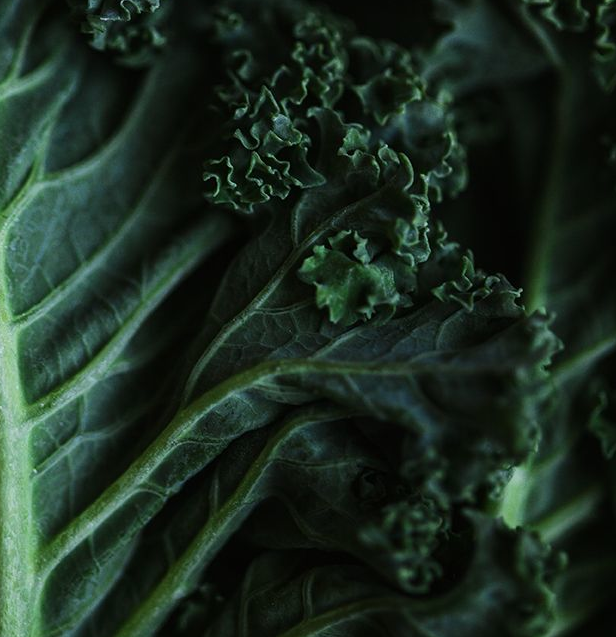 The beloved vegetable K A L E receives A L O T of attention as a super dooper superfood. And there is no doubt it is V E R Y nutritious and should at least be considered a few times in everyone’s vege affair. However let me share O N E instance when K A L E  is  N O T for everyone.

I was in discussion with a friend last night about food, for something different : ) and she seemed to be really bothered by the fact she couldn’t get on the kale bandwagon. Like she was missing out on something. “I don’t know what it is – I just can’t get it to taste good. I just don’t think I like it” and proceeded to ask for ideas as to how to disguise it, massage it, flavour it and in her opinion just make it more appetising like all the insta posts look and like the glossy magazines are saying.

In the next breath, before I could say “saute” she asked “And how do I get rid of my goitre?” and BAM there you have it!  She answered her own question. Answer: She doesn’t have to like or eat K A L E.

A goitre is an enlargement or swelling of the thyroid gland in the neck. Goitres can occur when the thyroid gland produces either too much thyroid hormone (hyperthyroidism) or not enough (hypothyroidism). Although some goiters are caused by thyroid problems like hyperthyroidism or hypothyroidism (these are called toxic goiters), others occur in people with normal thyroids (these are called diffuse goiters). People with toxic goiters develop small lumps on the thyroid called thyroid nodules.  In general most goiters will not interfere with a person’s health unless it starts to impede on breathing and swallowing, but diagnosing the cause is important as it can indicate an underlying chronic thyroid problem (usually accompanied by other hormonal issues) or even thyroid cancer.

Iodine deficiency is one of the known major causes of a goitre and some foods contain goitrogenic substances (isothiocyantes) that prevent the utilisation of Iodine. They are found in a number of common foods including those from the Brassica family.  Yep, our beloved K A L E and broccoli, brussel sprouts, cauliflower, cabbage, radishes, soybeans and processed soy products.

Keep in mind you would have to eat huge amounts of these foods to cause a goitre, however in terms of reducing a goitre and ensuring you are not sacrificing your iodine intake too much, it is important to consider how much of these “super” foods you are enjoying. Cooking these foods does typically deactivate dietary goitrogens – another reason it is O K to not jump on the R A W F O O D love truck. It is N O T for everyone.

In my friend’s case I found it fascinating to see another example in clinical practice of how one can have a complete aversion to a food they simply do not need or causes concerns for them. I mean don’t get me wrong, I am all about swallowing horrible tasting herbs and foods that I know are good for me and are much tastier with a can of toughen up,  but sometimes it really is about listening to your body and honouring what makes you feel good. If you simply don’t L O V E it, don’t force it. Enjoy everything with a sprinkling of salt as they say. And don’t feel bad about your salad – sans kale. 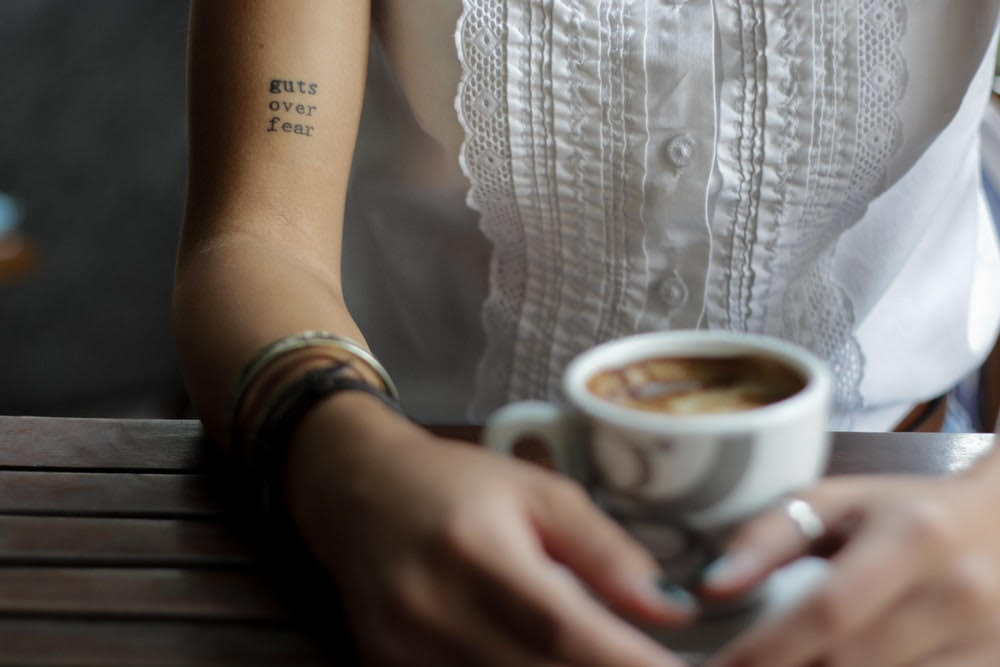 Do you have the guts to be happy? 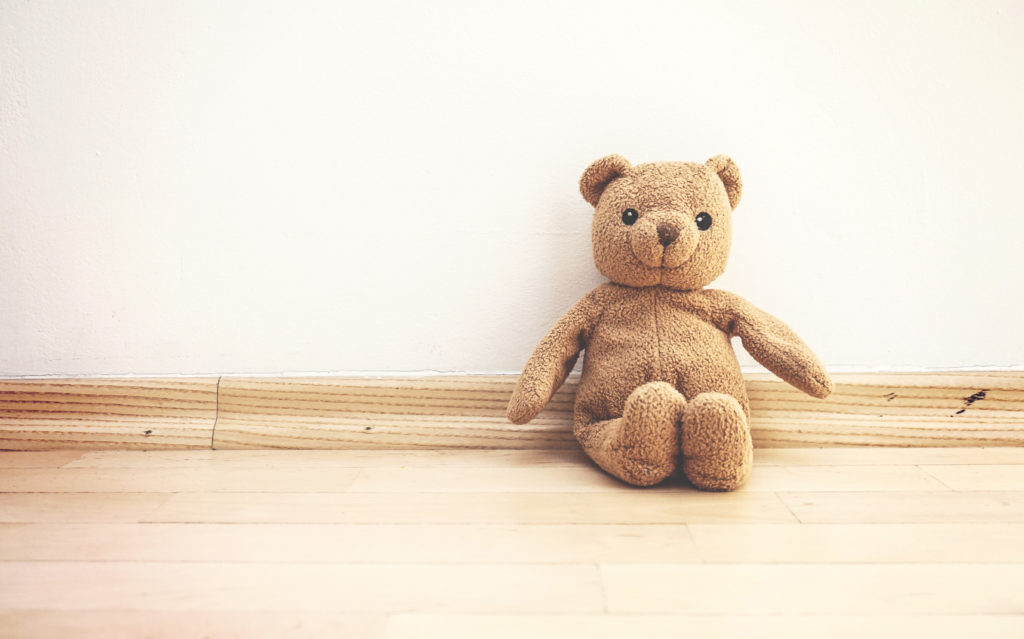 How to boost your children’s immune health heading back to school.